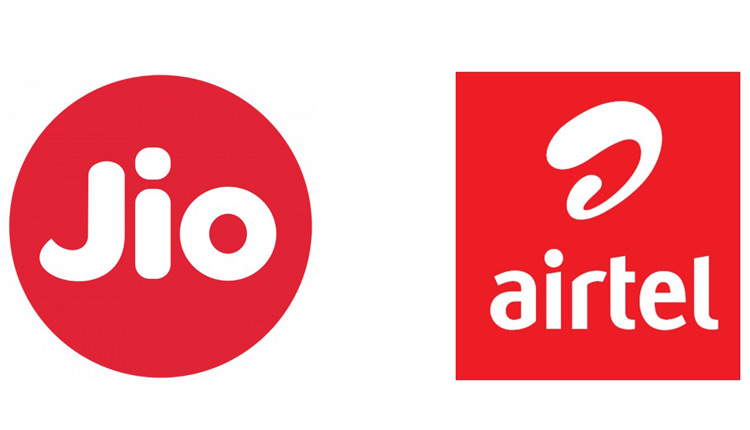 New Delhi: Reliance Jio continues at the top spot as the largest telecom company in terms of subscribers as it added over 62 lakh new users in February, followed by Bharti Airtel which added 9 lakh.

At the end of February, Reliance Jio had over 38.28 crore subscribers and Bharti Airtel had a subscriber base of over 32.90 crore, showed the data released by the Telecom Regulatory Authority of India (TRAI).

On the other hand the erosion of Vodafone Idea’s subscriber base continued as it lost 34.67 lakh subscribers bringing its total base down to 32.55 crore.

Monthly growth rates of urban and rural wireless subscription were 0.20 per cent and 1.06 per cent respectively, it said.

Unlock 2.0: Lockdown Only In Containment Zones, Night Curfew From 10 PM To 5 AM