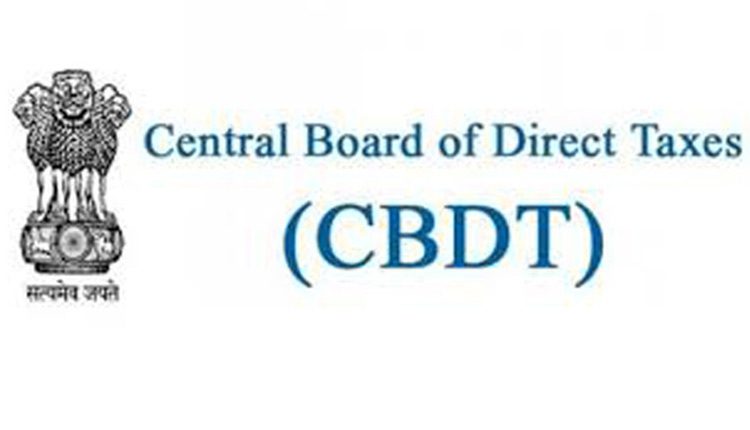 New Delhi: The Central Board of Direct Taxes (CBDT) has notified new Income Tax Return Forms for the Assessment Year 2020-21 or the financial year 2019-20. The modifications come in the backdrop of the coronavirus pandemic.

The latest changes include taxpayers’ declaration in detail if they have paid over Rs 1 lakh in electricity bills in a year, incurred Rs 2 lakh expense on foreign travel, deposited Rs 1 crore in bank account, in forms Sahaj ITR-1, Form ITR-2, Form ITR-3 and Form Sugam (ITR-4).

There are also dedicated columns for taxpayers’ declaration of expenditures, income, investments, donations made during April 2020 to June 2020, for which they can claim IT benefits.

In April, the Finance Ministry had said that the CBDT is revising the ITR forms for FY 2019-20 in order to enable income taxpayers to avail full benefits of various timeline extensions granted due to the coronavirus crisis.

Due to the outbreak of Covid-19, the government has extended various timelines under the Income-tax Act, 1961 vide Taxation and Other Laws (Relaxation of certain provisions) Ordinance, 2020.

Accordingly, the time for making investment and payments for claiming deduction under Chapter-VIA-B of IT Act which includes Section 80C (LIC, PPF, NSC and so on), 80D (mediclaim), 80G (donations), and others for FY 2019-20 has also been extended to June 30 2020.

Further, the dates for making the investment, construction or purchase for claiming rollover benefit in respect of capital gains under sections 54 to section 54GB has also been extended to June 30, 2020. So, return forms have been revised to facilitate reporting of the transactions of the relief period, said the statement.

Generally, the income-tax return forms are notified in the first week of April. This year also the e-filing utility for filing of returns for Assessment Year 2020-21 was made available as on April 1, 2020, and the Income-tax Return (ITR) Forms ITR-1 (Sahaj) and ITR-4 (Sugam) for the FY2019-20 (Assessment Year 2020-21), too, were already notified vide notification dated January 3, 2020.

Kapil Rana, Chairman and Founder, HostBooks Ltd, said that a new schedule “Schedule DA” has been added in relation to the investment deposited or payment made during the April-June. In ITR-4, PAN number is made optional if Aadhar number is provided and in section 44AD, one new clause added as the electronic mode in addition to electronic clearance and reduced the presumptive income from 8 per cent to 6 per cent.

In section 44AE for presumptive income from goods carriages, the ceiling of maximum row is removed and a new validation “number of vehicles should not exceed 10 vehicles at any time during the year” is added.

“It shows the intention that the government is putting all efforts to curb the tax leakages and also allowing law-abiding taxpayers to take benefit of the spent and investments made during the difficult time even if they are done after the completion of the assessment year. This also shows the intention to make the process simple and smoother,” Rana said.

IT Return Forms Being Revised To Allow Assessees To Avail Benefit Of Timeline Extensions: CBDT

Union Budget 2019-20: PAN, Aadhaar interchangeable for filing of IT returns