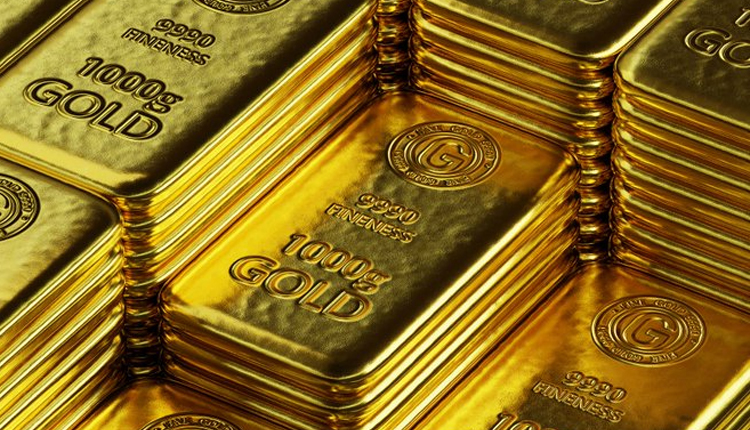 New Delhi: Gold imports by India declined 57.12 per cent in the first half of the current financial year (2020-21) to $6.77 billion as demand has been largely hit by the pandemic.

During April-September FY20, the value of gold imports stood at $15.80 billion.

As per the Commerce Ministry data, import of the yellow metal last month stood at $601.43 million, 52.85 per cent lower on a year-on-year basis.

Silver imports too have slumped during over the past six months. During April-September, silver worth $733.57 million was imported, 63.41 per cent lower than imports worth $2 billion recorded a year ago.

Govt Apathy! Villagers Build Bridge On Own In Odisha