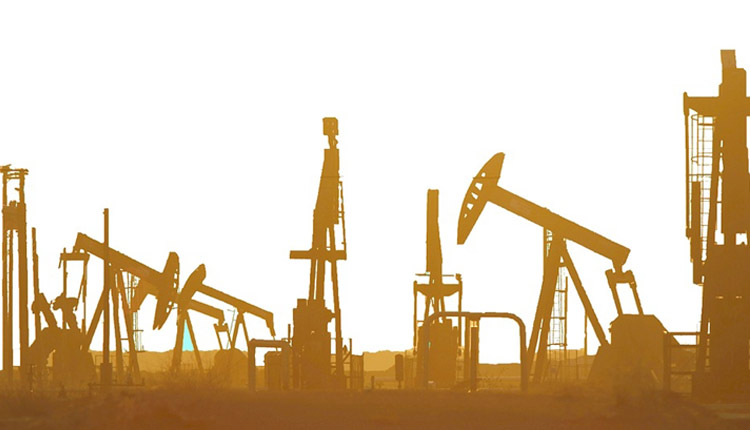 New Delhi: India’s oil import bill may fall further in the remaining period of the current fiscal with Saudi Arabia looking at giving discount in crude it sells to Asian Buyers.

Analysts tracking the development said that the benchmark Dubai prices of oil have fallen and so have the gross refining margins. If this holds, a 10-20 cents per barrel discount on Saudi light crude would be available from December onwards.

The development is positive for India that imports maximum oil from Saudi Arabia after Iraq. Any discount on oil prices is expected to set the ball rolling for cheaper oil imports from other oil producing countries as well.

India imports 85 per cent of its domestic oil requirements. So any change in oil prices results in big savings for the country.

For India, good news is also coming from global developments in the oil market where prices are expected to remain soft in the absence of any big pick up in demand due to the Covid-19 pandemic while the market remains oversupplied with oil.

The benchmark Brent crude prices witnessed a drop in the preceding week, falling from a level of $42 a barrel to just about $38 a barrel now.

India imported 227 million tonnes of crude for $101.4 billion in 2019-20. The import bill in the April-September period of the current fiscal (FY21) has already fallen by about 58 per cent to $22 billion as compared to an import bill of $52.6 billion in the first half of FY20 due to lower oil prices.

Rupee Rises 16 Paise To 73.77 Against US Dollar As RBI Maintains Status Quo On…