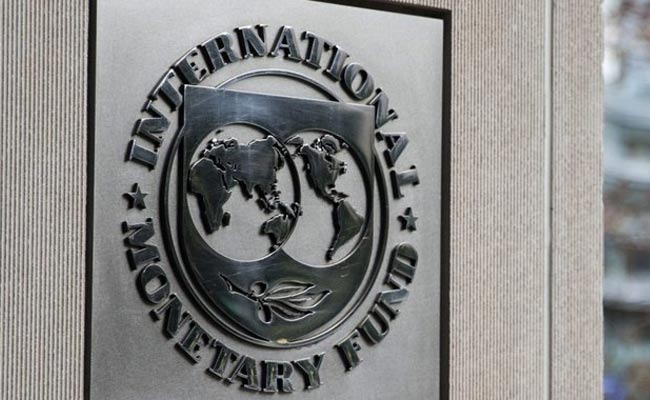 United Nations: The International Monetary Fund (IMF) supports India’s “very wise” decision to impose a national lockdown to combat the coronavirus pandemic despite the resulting economic slowdown, according to Changyong Rhee, the organisation’s director of the Asia and Pacific Department.

He said at a news conference on Wednesday, “India entered the pandemic turmoil in the midst of a credit crunch induced slowdown and its recovery prospect becomes more uncertain.”

Rhee said that India’s strict action against the COVID-19 pandemic “can cause a drop in economic activity (and) growth rate will go down definitely, but I think that is a very wise and important decision to minimise the long-term cost of this disease spread.”

He said that the fiscal stimulus, as well as the monetary policy easing adopted by the Indian government and the Reserve Bank, are in the right direction, but whether they will be enough “depends on how this containment policy which is just adopted, how successful it will be.”

He said that he hoped that India’s efforts will be successful, “but if the situation becomes aggravated, then I think in the short run they have no choice but to use more fiscal and monetary policies to contain the slowdown of the economy.”

After the COVID-19 crisis is over, he said India will have to go back to carrying out structural reforms and take steps for a more inclusive growth by focusing on priorities like the infrastructure.

Surveying the Asian region, he said that for the first time in 60 years its growth will be at “a standstill” – or zero per cent – this year. But he added that even this performance will be “better than other regions.”

Similarly, India with its paltry growth rate projection of 1.9 per cent this year will be the fastest-growing major economy in the world, according to the IMF’s projections. And China with 1.2 per cent comes next.

IMF projects world economic growth to go below zero — the economy shrinking by 3 per cent — this year. The economies of developed countries are projected to shrink by 6.9 per cent, the US economy by 5.9 per cent and the Euro area’s by 7.5 per cent.

Rhee said, “For 2021, there is hope: if containment policies succeed, we will see a rebound in growth. However, it is highly uncertain how this year will progress.”

The IMF expects India to rebound in the next fiscal year with a growth rate of 7.4 per cent, more than the 6.5 per cent projected in January.

For the region as a whole, Rhee said the first priority is to support and protect the health sector to contain the virus and introduce measures to slow contagion. If there are not enough fiscal resources to carry out these, countries will have to re-prioritise from other expenditures, he added.

Because the coronavirus containment measures are severely affecting economies, countries will have to provide targeted support to hardest-hit households and firms. Jobs and industries, especially small and medium size enterprises, need to be protected directly, not just through financial institutions, he said.

Coronavirus has passed the peak in US, says President Donald Trump