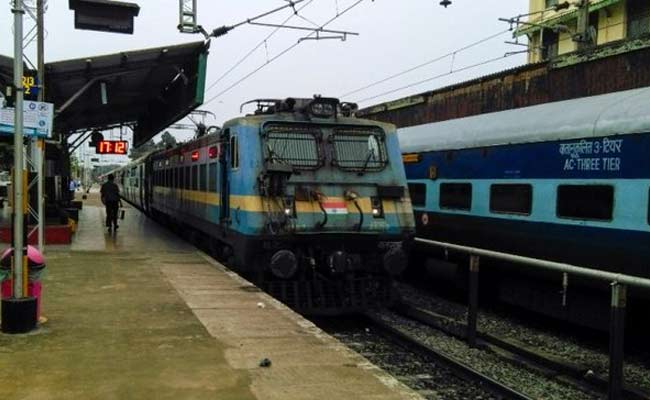 New Delhi: The Indian Railways, which started the booking for the 15 pairs of Special trains almost two months after suspending the passenger, mail and express train services, have earned Rs 16.15 crore from over 45,500 tickets booked on Monday, officials said.

The railways have started taking booking for the 15 pair of Special air conditioned train on Monday at 6 p.m. online on its IRCTC website. A senior railway ministry official said that on Monday tickets valued at Rs 16.15 crore were sold with 45,533 PNR generated.

He said, for 45,533 PNRs a total of 82,317 passengers will be travelling in the first week from these Special AC trains. The railways have on Sunday announced to partially operate 15 pairs of Special trains from May 12.

The railways has asked the passengers to arrive at the railway station 90 minutes prior to the departure of the train. Thermal screening of passengers will be done before they will be allowed to enter the station premises. The official said that wearing masks has been made mandatory. Passengers have been encouraged to carry their own blankets, water and food for the travel.

The national transporter has set special norms for air-conditioning inside the coaches and temperatures will be kept slightly higher than the usual. The official said that the Special trains will run at full capacity, but railway zones have been instructed to ensure that there are separate entry and exit gates at stations to the extent feasible so that there is no face-to-face movement or contact of passengers.

For now, the Indian Railways have issued a timetable for trains to be run between May 12 and May 20. They will run as daily, weekly or bi-weekly trains.