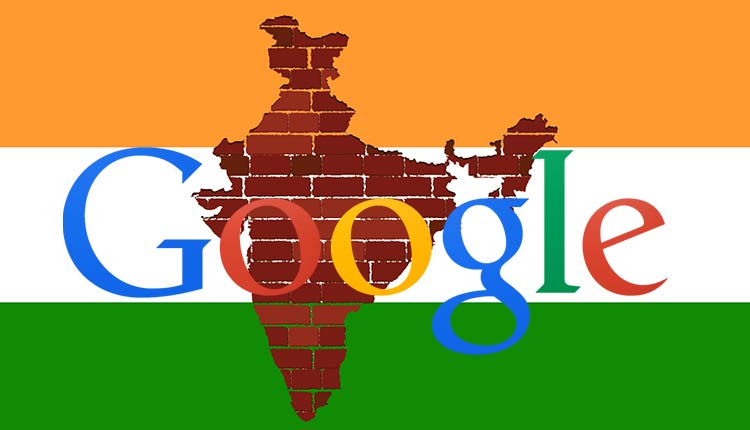 New Delhi: Google CEO Sundar Pichai on Monday announced a Google for India digitisation fund through which, the company will invest Rs 75,000 crore or approximately $10 billion over the next five to seven years to help India go digital.

“We will do this through a mix of equity investment, partnerships and an operational infrastructure ecosystem in India. This is a reflection of our confidence in the future of India and its digital economy,” Pichai said during the Google for India virtual conference.

The investment will focus on four areas important to India’s digitisation– first enabling affordable access to information to every Indian in their own language.

“Second, building new products and services that are deeply relevant to India’s unique needs. Third, empowering businesses to continue or embark on digital transformation. And fourth, leveraging technology and Artificial Intelligence for social good in areas like health, agriculture and education,” the Google CEO said.

Prime Minister Narendra Modi also interacted with Google Chief Executive on a wide range of subjects, especially on leveraging the power of technology to “transform the lives of India’s farmers, youngsters and entrepreneurs”

In the virtual meeting, the Prime Minister discussed with Pichai the new work culture that is emerging during the Covid-19 crisis.

Stressing that Indians are adjusting to and adopting technology at a rapid pace, Modi spoke about farmers benefiting from technology and the possible wide-ranging benefits of Artificial Intelligence (AI) in agriculture.

He also explored the idea of virtual labs that can be used by students as well as farmers.

“This morning, (I) had an extremely fruitful interaction with Sundar Pichai. We spoke on a wide range of subjects, particularly leveraging the power of technology to transform the lives of India’s farmers, youngsters and entrepreneurs,” Modi said in a series of tweets.

The Prime Minister said he was delighted to know more about the efforts of Google in several sectors, be it in education, learning, digital India, furthering digital payments and more.

During the interaction, Modi said that he and Pichai also exchanged views about the new work culture that is emerging in the times of Covid-19 and also discussed the challenges the global pandemic has brought to areas such as sports.

“We also talked about the importance of data security and cyber safety.”

The Prime Minister’s interaction with Pichai is significant as it comes at a time when India is trying to make a big push to attract foreign investments.

Pichai also apprised the Prime Minister about the efforts undertaken by Google to help spread awareness and provide reliable information about Covid-19. He said that the strong step of lockdown initiated by the Prime Minister set up a very strong foundation of India’s battle against the pandemic.

Pichai also briefed the PM about new products and initiatives by Google in the country and mentioned about the launch of AI Research Lab in Bengaluru, while also highlighting the benefits of Google’s flood forecasting efforts.

As he was informed about Google’s plan to launch a large investment fund and develop strategic partnerships in India, Modi noted that India is amongst the most open economies in the world and cited the recent steps taken by the government towards reforming agriculture and about the campaign to create new jobs, while also highlighting the importance of re-skilling.

On the issues of data security and privacy, the Prime Minister said that tech companies need to put in efforts to bridge the trust deficit and also talked about cyber crimes and threats in the form of cyber attacks.

Other areas of discussion included technological solutions to expand the scope of online education, access to technology in native language, use of AR/VR (augmented reality and virtual reality) to give a stadium-like viewing experience in the field of sports, and progress in digital payments.

India’s Union IT Minister Ravi Shankar Prasad were also present during the conference.