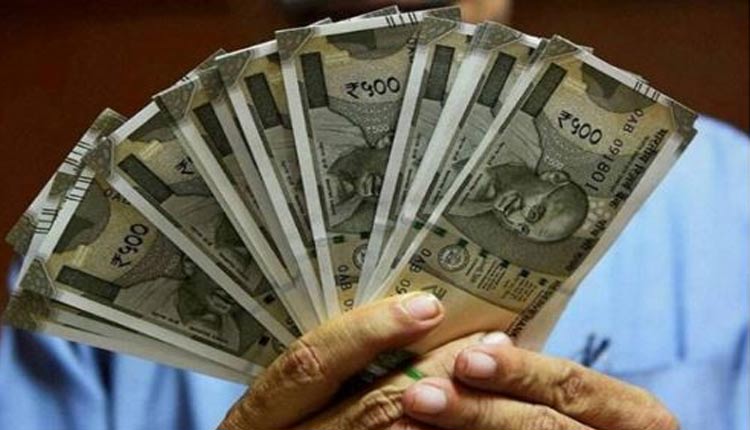 Chennai: The Indian Banks’ Association (IBA) and the United Forum of Bank Unions (UFBU) on Wednesday inked an agreement for 15 per cent wage hike for bank employees, said a leader of major bank union.

“We are happy to state that in the meeting between the IBA and the UFBU at Mumbai, a broad understanding has been reached and a Memorandum of Understanding (MoU) was signed,” All India Bank Employees’ Association (AIBEA) General Secretary C.H. Venkatachalam told IANS.

The AIBEA is one of the constituents of UFBU.

As per the MoU between IBA and the workers and officers unions, the wage revision, which will benefit nearly 10 lakh employees, will be effective from November 1, 2017.

The annual wage increase in salary and allowances is agreed at 15 per cent of the wage bill as on March 31, 2017 which works out to Rs 7,898 crore on payslip components.

According to the MoU, the distribution of the annual wage increase between workers and officers will be worked out separately.

The two parties also agreed for the introduction of Performance Linked Incentive in public sector banks, based on operating/net profit of the individual bank.

They also agreed for encashment of privilege leave at five days every year – seven days for workers and officers aged 55 and above – during any festival.

The bank’s contribution to National Pension Scheme will be raised to 14 per cent from the current 10 per cent.