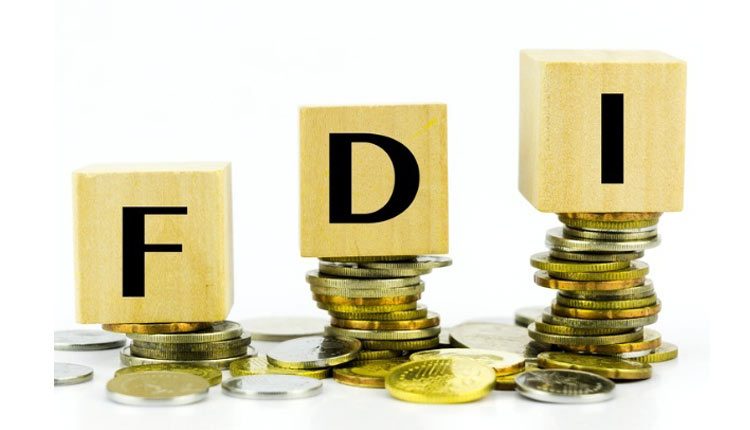 New Delhi: Foreign direct investment (FDI) in India rose by 13 per cent – the sharpest pace in the last four fiscals – to a record of USD 49.97 billion in 2019-20, according to official data.

Foreign investments in the last fiscal grew at the sharpest pace since 2015-16 when the inflows had jumped by 35 per cent. Also, the country logged its all-time high FDI in a fiscal year since 2000-01 when the first such data was released.

Singapore with FDI inflows of USD 14,67 billion emerged as the largest source of foreign fund flows in India for the second financial year in a row. However, it is down from USD 16.22 billion in 2018-19.

FDI is important as the country requires huge investments to overhaul its infrastructure sector to boost growth.

The overseas inflows during the January-March 2020 quarter also increased to USD 13.2 billion from USD 10.67 billion in the previous quarter (October-December 2019).

Total FDI into India including re-invested earnings and other capital in 2019-20 stood at USD 73.45 billion as against USD 62 billion in the previous fiscal.