Export Turnover Threshold For MSMEs To Be Notified: Nitin Gadkari 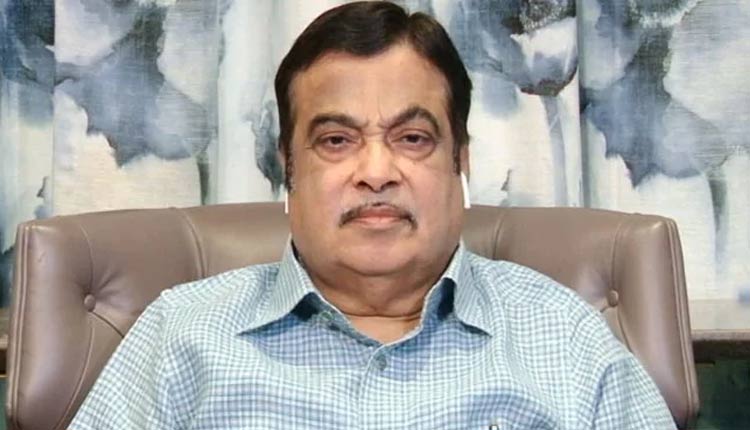 Accordingly, the move will side in identifying MSME unit under the new definition of the sector.

Speaking at an EEPC India meeting held a day ago, Gadkari said that the move can be expected within two to three days.

The Minister in an EEPC India statement which was issued on Friday was quoted as saying that export turnover would not be taken into account for calculating the turnover limit in the new definition of MSME, but the gazette notification did not mention this exclusion.

“The operational notification regarding exclusion of export turnover for calculating turnover limit is under legal vetting, and will be issued within two to three days,” Gadkari said, while addressing the EEPC India members via video conference.

Besides, the Minister exhorted the engineering exporters to set up logistics parks along the Delhi-Mumbai Expressway being developed by the National Highway Authority of India.

He said the NHAI has decided to develop industrial clusters alongside the expressway.

Gadkari also impressed upon the exporters to shift to waterways for cheaper mode of transporting cargo to the ports.

Additionally, he emphasised that trucks should also shift to new fuels like LNG and CNG.