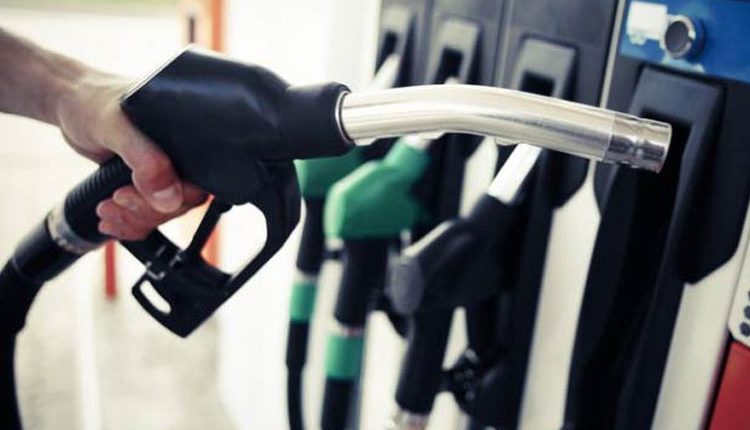 New Delhi: Diesel price in the national capital on Sunday inched towards the Rs 82 per litre-mark following the second consecutive day of price hike.

Diesel price was increased by 15 paise per litre, according to a price notification of state-owned oil marketing companies.

This took the retail selling price in the national capital to the highest ever rate of Rs 81.94 per litre.

Rates vary from state to state depending on the incidence of local sales tax or VAT.

Prior to hitting the freeze button, petrol price had been increased on 21 occasions since the oil companies reverted to daily price revision on June 7.

The cumulative increase in petrol came to Rs 9.17 per litre.