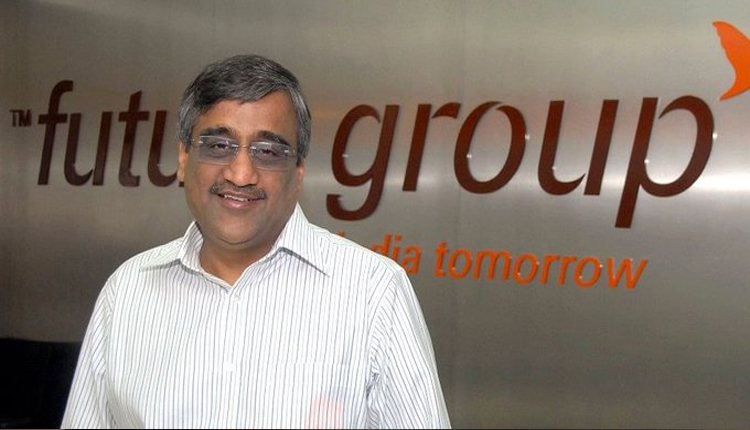 Mumbai: After a Singapore arbitration court ordered a temporary stay on Reliance Retail’s acquisition of the debt laden Future Group’s retail business, the latter has said that the deal with Reliance Retail is in consonance with Indian laws.

It further said that it is not a party to the agreement under which Amazon has invoked arbitration proceedings.

The company said that it will take all appropriate steps to ensure that the proposed transaction proceeds unhindered without any delay.

“As per the advice received by FRL, all relevant agreements are governed by Indian Law and provisions of Indian Arbitration Act for all intents and purposes and this matter raises several fundamental jurisdictional issues which go to the root of the matter,” Future Retail said in a regulatory filing.

It added that the order will have to be tested under the provisions of Indian Arbitration Act in an appropriate forum.

“In any enforcement proceedings, FRL would take appropriate steps to ensure that the proposed transaction will proceed unhindered without any delay,” it said.

It further said that Future Retail is examining the order.

“FRL has been legally advised that actions taken by the FRL/its board, which are in full compliance of the relevant agreements and eminently in the interest of all stakeholders cannot be held back in arbitration proceedings initiated under an agreement to which FRL is not a party,” Future Retail said.

On Sunday evening, Reliance Retail Ventures Ltd. in a statement said that it has entered into the transaction for acquisition of assets and business of Future Retail Limited under proper legal advice and the rights and obligations are fully enforceable under Indian law.

“RRVL intends to enforce its rights and complete the transaction in terms of the scheme and agreement with Future group without any delay,” it said.

The arbitration panel, in an interim order, has directed the Kishore Biyani-led Future Group not to proceed with the deal with Reliance Retail for now.

An Amazon spokesperson said: “We welcome the award of the Emergency Arbitrator. We are grateful for the order which grants all the reliefs that were sought. We remain committed to an expeditious conclusion of the arbitration process.”

In a major turn of events in the buyout of the businesses of the debt laden Future Group by Reliance Retail, e-commerce giant Amazon.com earlier this month stepped in and said that Future Group violated a contract with it by entering into the sale agreement with the Mukesh Ambani-led retail major.

In August, Reliance Retail Ventures Limited (RRVL), a subsidiary of RIL announced that it is acquiring the retail, wholesale, logistics and warehousing business from the Future Group as going concerns on a slump sale basis for lumpsum aggregate consideration of Rs 24,713 crore, subject to adjustments as set out in the composite scheme of arrangement.

The acquisition is part of the scheme in which the Future Group is merging certain companies carrying on the aforesaid businesses into Future Enterprises Limited (FEL).

Economy To Grow Only 0.3% In 2 Years As India Enters First Technical Recession