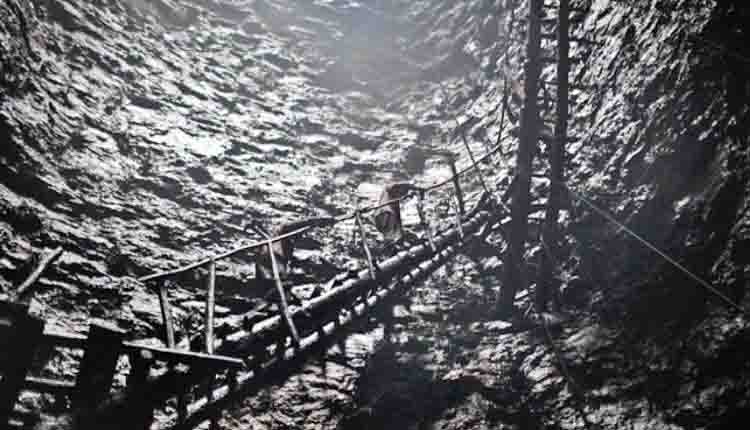 New Delhi: Even before bids for the first set of coal mines for commercial extraction get underway, the government has further revised the list of mines to be offered under the new route.

Now a lower number of 38 coal blocks would go under the hammer to the private sector instead of 41 mines identified earlier for the first round of auctions.

The coal ministry has withdrawn five mines: Morga South Coal Mine, Fatehpur East, Madanpur (North), Morga-II, and Sayang Coal Mines from the list of mines that were proposed to be offered for commercial mining.

Though no reason has been provided for changes in the list of commercial coal mines, it is largely on technical grounds.

As part of the initiative of opening up of the coal sector and allowing the private sector to commercially extract coal, the government launched the auction process for 41 coal mines on June 18, 2020.

India Restricts Entry Of Chinese Firms In Commercial Coal Mine Auctions In Odisha, Other States