BPCL May Buy Out Oman Oil From Bina Refinery Before Disinvestment 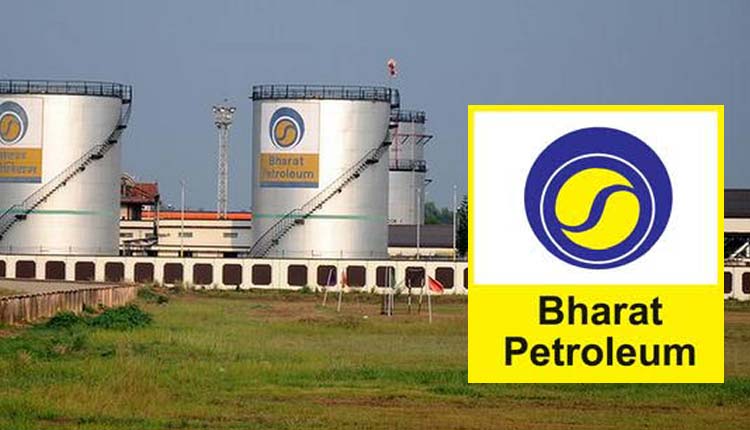 Government sources said that the BORL became a subsidiary of BPCL in March this year and the next step now is to convert it into a 100 per cent subsidiary before government stake in the company is sold to a strategic partner.

BPCL and OQ were 50:26 joint venture partners in the BORL till March when BPCL converted 13 per cent of its earlier investment made in compulsorily convertible debentures and share warrants of the BORL or Bina refinery. This made the BORL a subsidiary of BPCL as its stake in the refinery increased to 63 per cent from 50 per cent earlier.

The investment in convertible debenture was equivalent to 24 per cent additional equity stake in the BORL. Sources said, if BPCL converts the remaining 11 per cent of convertible debentures to equity, its holding will increase to 74 per cent given that OQ has not shown interest in increasing stake in the BORL by putting in additional equity. This will leave 26 per cent equity with OQ that the company will negotiate to buy to complete 100 per cent acquisition of Bina Refinery.

OQ could not be reached for comments.

The refinery has expanded its capacity from 6 million tonne (mt) per annum to 15 million tonnes in two phases. While the then OOC had agreed to provide funds in the first phase of expansion to 7.8 mt with an investment of Rs 3,500 crore, it was unwilling to participate in the second phase that needed another Rs 30,000 crore over next five to six years.

The BORL was formed as an equal joint venture company way back in 1993. However, following inordinate delays in the implementation of the project, the OOC froze its investment in the company at Rs 75 crore for a two per cent equity stake. In 2009, it paid 50 per cent premium for a re-entry into the Rs 11,397-crore refinery project, picking up a 26 per cent stake.

BPCL Strategic Disinvestment To Sail Through Without Further Extensions