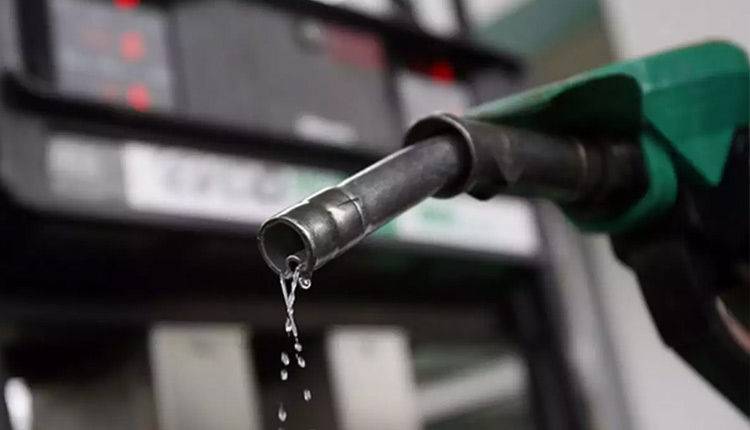 New Delhi: Jet fuel or ATF price on Tuesday was hiked by 16.3 per cent while petrol price was increased by 47 paise per litre and that of diesel by a 57 paise on the back of firming international oil rates.

Aviation turbine fuel (ATF) price was hiked by Rs 5,494.5 per kilolitre (kl), or 16.3 per cent, to Rs 39,069.87 per kl in the national capital, according to a price notification by state-owned oil marketing companies.

This is the second straight increase in ATF price this month. Rates were hiked by a record 56.5 per cent (Rs 12,126.75 per kl) on June 1. Simultaneously, petrol and diesel prices were hiked for the 10th day in a row.

Rates have been increased across the country and vary from state to state depending on the incidence of local sales tax or VAT.

The hike in diesel rates is the highest daily increase since the state-owned fuel retailers started daily revision in rates in May 2017.

Tuesday’s increase in petrol and diesel price marks the 10th straight day of rise in rates since oil companies on June 7 restarted revising prices in line with costs, after ending an 82-day hiatus.

The freeze in rates was imposed in mid-March soon after the government hiked excise duty on petrol and diesel to shore up additional finances.

Oil PSUs Indian Oil Corp (IOC), Bharat Petroleum Corp Ltd (BPCL) and Hindustan Petroleum Corp Ltd (HPCL) instead of passing on the excise duty hikes to customers adjusted them against the fall in the retail rates that was warranted because of fall in international oil prices.

The June 1 hike in jet fuel price had come after seven consecutive reductions in rates since February. ATF price in Delhi before the reduction cycle began in February was Rs 64,323.76 per kilolitre, which got reduced to Rs 21,448.62 last month.

Industry officials said the hike was necessitated because benchmark international rates have bounced back from a two-decade low.

Oil companies used to revise ATF prices on the first of every month, but adopted fortnightly revisions on March 21 to pass on the benefit of falling international oil prices to airlines.

Congress President Smt. Sonia Gandhi writes to the Prime Minister urging the govt to immediately roll back hikes on fuel prices & pass the benefit of low crude oil prices to the citizens. pic.twitter.com/NQstx7v5Ac

18% GST Ruling On ‘Parotas’ Cooks Up Storm On Social Media