Amid NBFC Crisis, SBI Reminds RBI Of Its Role As Lender Of Last Resort 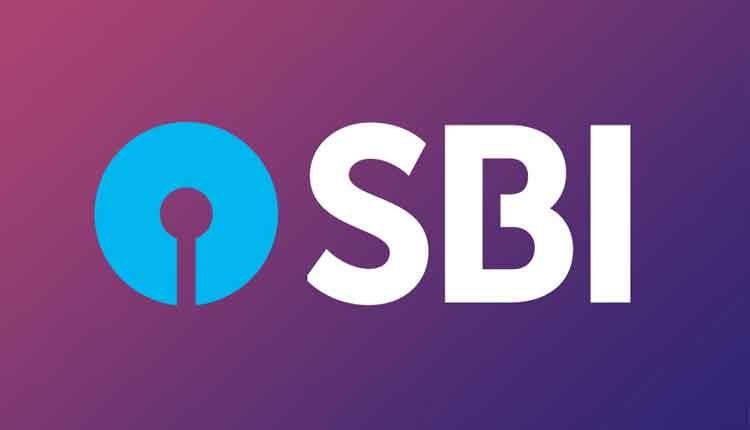 New Delhi: Economists at the State Bank of India (SBI) have reminded the central bank that they should not forget their primary function of being the lender of last resort.

As the NBFC continues to be in distress, economists at SBI on Friday called for the Reserve Bank of India (RBI) to play its role as the lender of last resort — something that the central bank has avoided since the start of troubles in 2018.

In its report on Budget expectations, the economists said RBI should “seriously think” of providing liquidity to non-banking financial companies (NBFCs) against the assets held by the lenders.

“Given the crisis of confidence in the financial markets, it is imperative that the central bank don’t forget their primary function of being the lender of the last resort,” they said.

The NBFC sector has been in turmoil since 2018 after the collapse of infrastructure lender IL&FS. Asked several times, the RBI has refused to play its role as the lender of last resort, terming the problem at select NBFCs as one created because of asset-liability mismatches.

Analysts have blamed the slowdown in NBFC lending for the fall in consumption, which is among the factors resulting in dip in GDP growth.

The SBI report included help for NBFCs as part of its fiscal policy suggestions ahead of the February 1 Budget.

The SBI suggested that a formal arrangement can be worked out wherein the Government of India can commit to adjust the haircuts that come the banks’ way by settling it with RBI’s dividend transfers.

The economists said the measures taken so far by the government and RBI have been focused on long-term strengthening of NBFC sector. They also pitched for deferment of principal repayments by 50 systemically important NBFCs and housing finance companies for a specified period.

Among other measures, SBI economists said the government should focus on growth and not on meeting the fiscal deficit target, warning that not doing so can aggravate issues of growth slowdown.

They advocated for fiscal deficit to be budgeted at an elevated 3.8 per cent for 2020-21 financial year, which is the same level as its revised estimate of 3.8 per cent which will be met in 2019-20.

Bouncers in Congress Bhawan: Infighting In Odisha Unit Gets Uglier