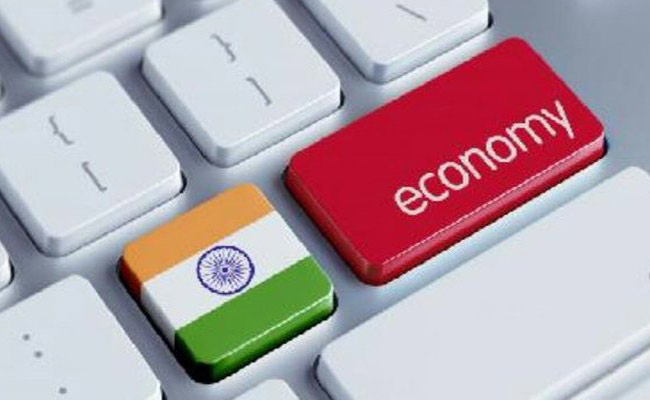 New Delhi: The COVID-19 pandemic is expected to hit the Indian economy with about $320 billion in terms of daily gross domestic product (GDP) loss after 40 days of nationwide lockdown, said a report.

The daily GDP of India is estimated to be approximately $8 billion.

The impact has been severe on the travel and mobility sector with unicorns such as OYO, Ola, MakeMyTrip seeing massive revenue decline, said the report from DataLabs by Inc42.

The micro, small and medium enterprises (MSME) sector, often called the backbone of the Indian economy, has had to shut small-scale factories, and is working with minimal workforce.

The COVID-19 pandemic has decimated the MSME revenue, even more, said the “COVID-19 Startup Impact Report — Threats & Opportunities For The Indian Economy”.

For some sectors, this pandemic has sounded the death knell, but the supply chain disruption has impacted manufacturing everywhere.

However, even amid these disruptions, some sectors have risen to the top owing to the behavioural changes in consumers.

The sudden surge in demand for services like hyperlocal deliveries, media and content, video conferencing and other enterprise tech applications will further enhance revenue prospects of some Indian startups in the coming fiscal years, said the report.

Recovery Of Indian Economy May Take More Than A Year: CII Poll

The nationwide lockdown has had deep ramifications on economic activity and according to a CEO Snap Poll by the Confederation of Indian Industry (CII), 44.7 per cent of the corporate chiefs believe that it would take more than a year for the Indian economy to recover.

According to the snap poll on the ‘Impact of COVID-19 on Economy and Industry’, as a majority of the firms continue to anticipate a significant decline in their revenues, they now foresee a delay in economic revival and demand recovery.

“The survey results reveal that the country may experience a protracted slowdown in economic activity as a major proportion of the respondents, around 45 per cent feel it will take more than a year to achieve economic normalcy once the lockdown ends,” a CII statement said.

The survey saw the participation of more than 300 CEOs, of which nearly two-thirds belonged to MSMEs.

“The lockdown brought economic activity to a grinding halt and the survey findings indicate that a significant majority of the firms (65 per cent) expect revenues to fall more than 40 per cent in the current quarter (Apr-Jun 2020),” it said.

For the financial year 2020-21, the expectations of a fall in revenue are staggered, with 33 per cent of the firms anticipating a revenue fall of more than 40 per cent, closely followed by 32 per cent of firms expecting a revenue contraction ranging between 20-40 per cent.

The survey revealed that while three out of four firms have identified that a complete shutdown of operations was a major constraint being faced by businesses, more than half of them have also indicated lack of demand for products as a hindrance to business activity.

On the jobs and livelihood front, more than half of the firms, around 54 per cent foresee job losses in their respective sectors after the lockdown ends. A major share of respondents, 45 per cent of them expect 15-30 per cent cut in jobs.

However, allaying some concerns, nearly two-thirds of the respondents reported that they have not experienced a salary or wage cut in their firms so far. Among those who have witnessed a wage cut, the duration of the same is ‘undecided’ for a majority, showed the poll.

Chandrajit Banerjee, Director General, CII said: “While the lockdown was necessary to mitigate the impact of coronavirus on the population, it has had dire implications for economic activity. At this hour, the industry awaits a stimulus package for economic revival and livelihood sustenance besides calibrated exit from the lockdown.”

Odisha COVID cases will touch 813 in May: IIT- Delhi