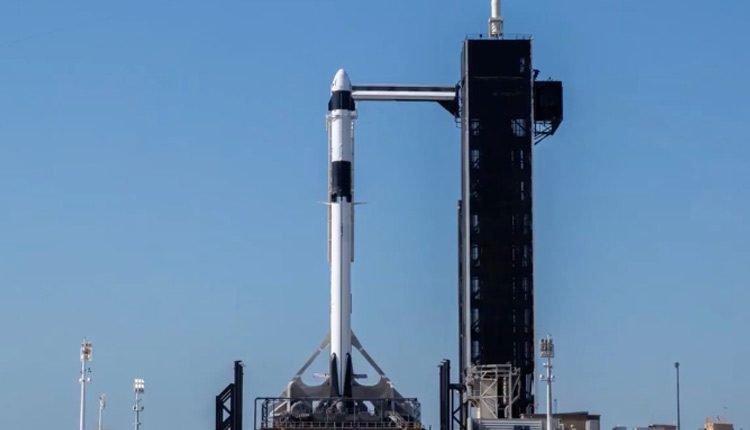 Washington: NASA and SpaceX will reassess weather conditions before they make another attempt to send two astronauts to the International Space Station onboard a historic flight on Saturday.

The first attempt to launch the “Crew Demo-2” mission on a SpaceX Falcon 9 rocket from Launch Complex 39A at NASA’s Kennedy Space Center in Florida was scrubbed on May 27 due to bad weather.

Although the weather models for Saturday showed an improvement in conditions around Launch Complex 39A, teams continue to monitor launch and downrange weather, NASA said on Friday.

A forecast earlier showed strong possibility weather conditions would not allow a launch on Saturday.

However, teams still want more weather data to determine if they will proceed with a launch attempt or focus on the backup attempt on May 31, NASA said in a blog post.

NASA’s SpaceX Demo-2 mission will return human spaceflight to the International Space Station from U.S. soil on an American rocket and spacecraft as a part of NASA’s Commercial Crew Program.

Demo-2 will be SpaceX’s final test flight to validate its crew transportation system, including the Crew Dragon, Falcon 9, launch pad and operations capabilities.

“No decision on weather right now for Saturday’s test flight of
@SpaceX’s #CrewDragon spacecraft. Will reassess in the morning. #LaunchAmerica,” NASA Administrator Jim Bridenstine said in a tweet late on Friday.