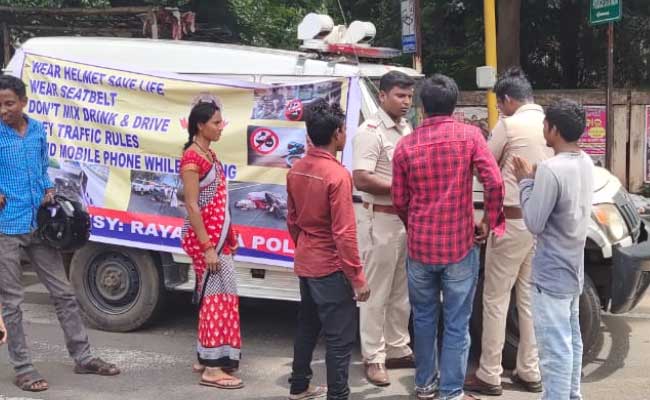 Bhubaneswar: The Regional Transport Offices(RTO) and the Police department have together issued 23,019 e-challans against violators of traffic rules across Odisha between March 1 and March 10.

Similarly, 12,225 e-challans have been issued by the Police department against violators of traffic rules between March 1 and 10.

The number of cases for drunken driving is not available on e-challan system as police is yet to submit the report to the courts.

The State Government had relaxed strict implementation of the amended motor vehicle (MV) Act upto February 29 so that motorists can update the documents. From March 1, both the Police and Transport department enforced the amended MV Act in the State with the aim to reduce the number of deaths due to road accidents.

As per the new rules, Rs 5000 penalty will be imposed on commuters for driving vehicles without license, Rs 10,000 and Rs 2000 will be levied for not carrying pollution certificate and insurance certificate respectively.

It may be noted that the Odisha government had earlier made it clear that there won’t be any further relaxation and so stricter enforcement of traffic rules under the revised MV Act would be reintroduced from March 1.

The enforcement was relaxed for three months in December and before that in September following a State-wide public outrage over the collection of hefty fines.

Column: Living Off The Lord