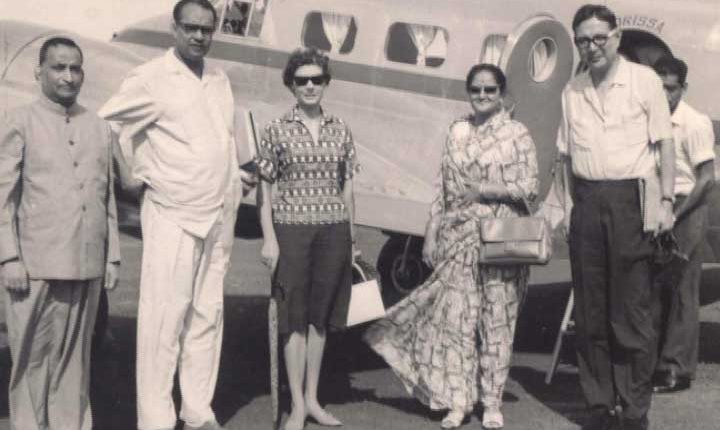 Bhubaneswar/Delhi: As Odisha marks the 104th birth anniversary of former Chief Minister late Biju Patnaik in a grand way, Prime Minister Narendra Modi on Thursday took to social media to remember the legendary statesman with a ‘classified’ document which showed a glimpse of his courage and excellence.

The document of the Intelligence Bureau stated how its deputy director (A), G Ahmed vouched to bring back Biju Patnaik into Indian National Airways because of his magnificent flying skills. The letter showed a glimpse of Biju Babu’s courage when he surreptitiously flew Ram Manohar Lohia (who was then underground) from Delhi to Calcutta.

“It can be argued that Patnaik may still be a danger so long as conditions on our eastern border do not return to normal- but that would be to state a hypothetical risk. In the circumstances we do not feel that we can urge, on strong security grounds, that Patnaik should be prevented from flying,” an excerpt of the document stated.

“Flying is Patnaik’s normal way of making a living and we should prefer to see him employed rather than idle,” IB Deputy Director G Ahmed wrote in the letter adding “The Indian National Airways (INA) can be persuaded through Mr Cambridge, the Managing Director not to take Patnaik back. But if the INA do not re-employ him, Tatas probably will- because he is an excellent pilot.”