Two Held For Duping People With Job Offer In Odisha 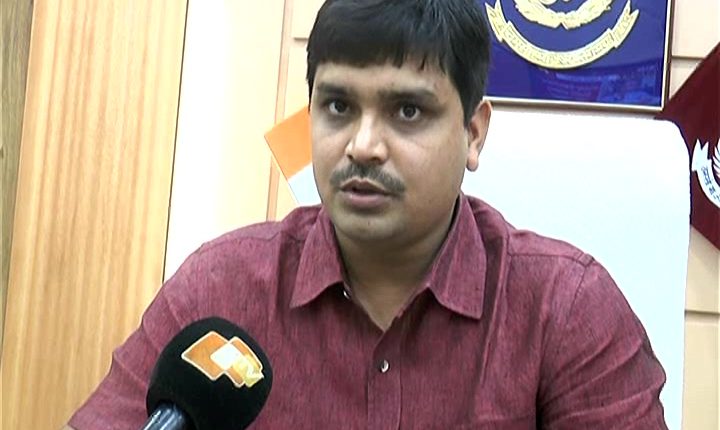 Berhampur: Two persons were arrested here on Sunday for allegedly duping at least 50 youths on the pretext of providing them teaching jobs at a state-run institute, police said.

The main accused Rabindra Behera (39) and his associate Arun Behera (40) cheated the unemployed youths by alluring them with teaching jobs at government-run Regional Institute of Education (RIE) in Bhubaneswar during 2018-19, they said.

Rabindra Behera has been working as an employee in RIE and staying in Bhubaneswar, a senior police officer said.

On the basis of a complaint by a mother of two job aspirants of Krushna Nagar area, the accused were arrested from a house here, and several documents including bank passbooks, debit cards, tablets, mobile phones, cheque books of different banks were seized from their possession, he said.

The duo had collected around Rs 50 lakh from job aspirants during the period, said Superintendent of Police (Berhampur) Pinak Mishra.

Investigation is in progress to ascertain involvement of other people in the job racket, police said.

During the investigation, the police have identified nine persons who were duped by the fraudsters, the SP said.