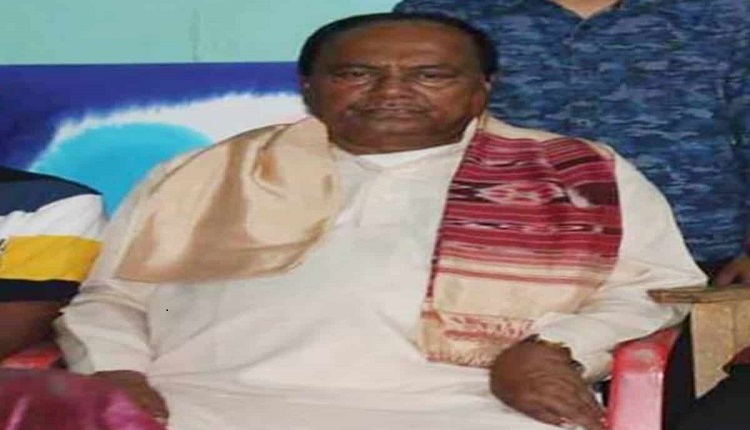 According to his family members, Ali was undergoing treatment at a private hospital in Bhubaneswar since September 7 after he complained of illness. He breathed his last today morning. He is survived by his wife and son.

Ali was elected to the State Assembly four times (1974, 1980, 1985, and 1995) from Mahanga constituency as a Congress candidate. He was the Power and Irrigation, Rural Development and Higher Education minister in the Janaki Ballabh Patnaik and Nandini Satpathy government.

“I am saddened over the demise of senior leader and former minister Matlub Ali. My thoughts and prayer are with his family. May his soul rest in peace,” the chief minister said.

“Our deepest condolences are with his family and followers. May god give the bereaved family the strength to withstand this loss. Odisha Congress will always remember him as a stalwart leader. May his soul rest in peace,” tweeted Odisha Congress.

Pained to learn about the passing away of former minister and senior Congress leader, Shaikh Matlub Ali. My prayers are with his family.