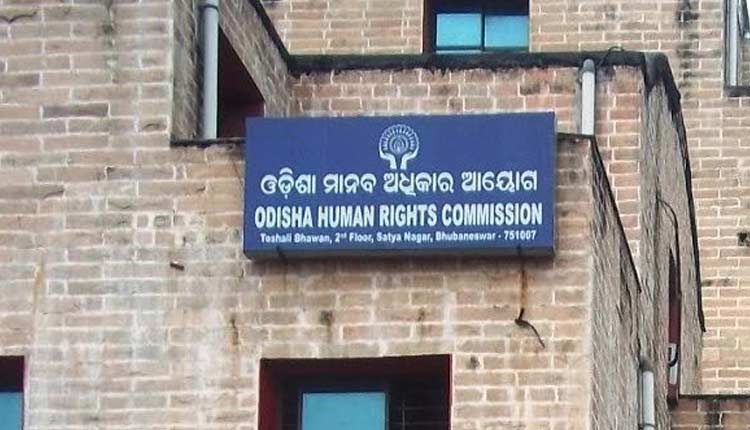 Odisha Human Rights Commission was constituted on 27 January 2000 and started functioning from 11 July 2003, when Justice D.P. Mohapatra joined as its first Chairperson.

The Commission mainly enquires into violation of Human Rights by a public authority, namely; rights relating to life, liberty, equality and dignity of the individual guaranteed by the Constitution or embodied in the International Covenants and enforceable by Courts in India, and issues appropriate direction necessary for the protection of such rights.

No Quota Required For In-Service Docs In Super Specialty Medical Courses For 2020-21: SC