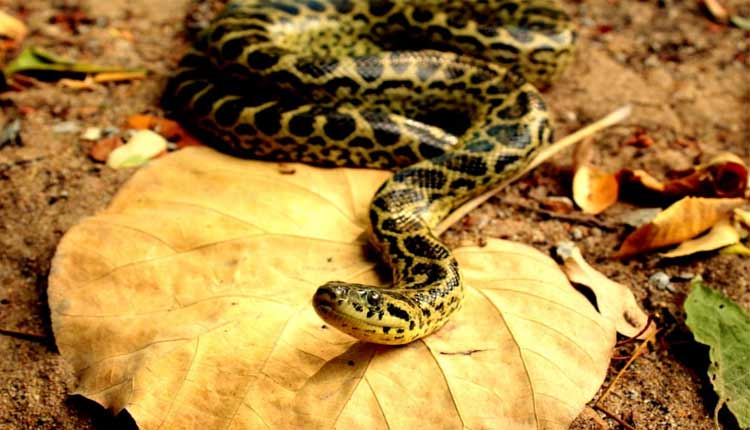 Bhubaneswar: Another yellow Anaconda has died at the Nandankanan Zoo in Bhubaneswar. Confirming about the development, zoo authorities said the exact cause of death has not been ascertained yet.

The reptiles were brought as part of an animal exchange programme. The new additions were expected to play a crucial role in attracting more tourists to the zoo located on the outskirts of Bhubaneswar.

Out of the eight Anacondas brought from the Chennai zoo, three have died so far, informed Nandankanan Zoo authorities.