Waiting outside a gym at 6 am in the morning or standing at airports and venues of late-night parties to get an exclusive shot of a celebrity... Challenges are aplenty for Bollywood paparazzi, but they never give up.

During the Covid-19 pandemic, celebrity sightings have come down drastically. Still, the paparazzi continue with their work with dedication and enthusiasm.

It is often seen that celebrities respond to the request of paparazzi in a very positive way. However, sometimes the paparazzi are ignored as if their work doesn't pay back the celebs in any way.

Covid: Healthcare Costs Push Over Half A Billion Into Extreme Poverty

A case in point is the recent incident when Janhvi Kapoor was brutally trolled for ignoring a pap who was concerned about her sprained hand. While the pap kept on asking the actress 'what happened to her', she didn't reply.

This did not go well with fans and they took to the comment section on a video posted by ace photographer Viral Bhayani and made some derogatory remarks. 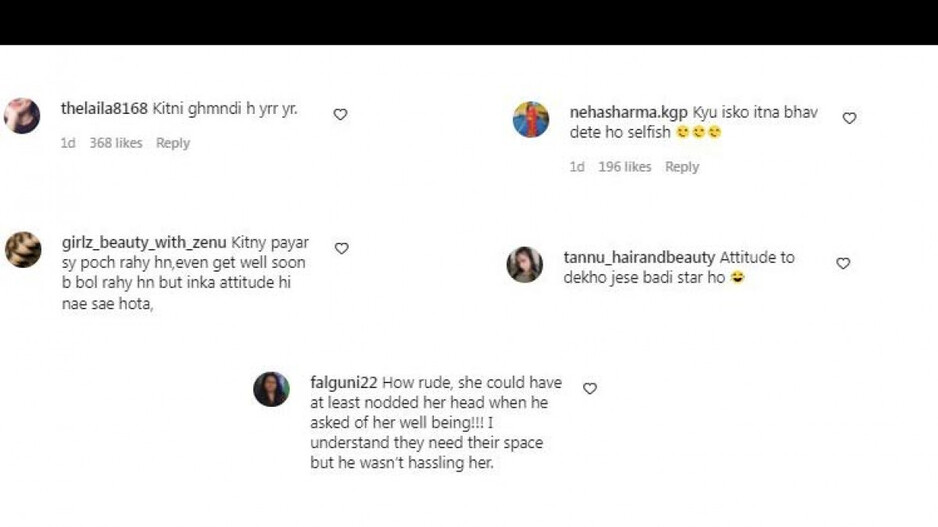 On the work front, Janhvi Kapoor will be next seen in 'Good Luck Jerry' and 'Dostana 2'. She is also reportedly a part of Karan Johar's period drama 'Takht' which also stars Kareena Kapoor, Ranveer Singh, Anil Kapoor and Vicky Kaushal among others.