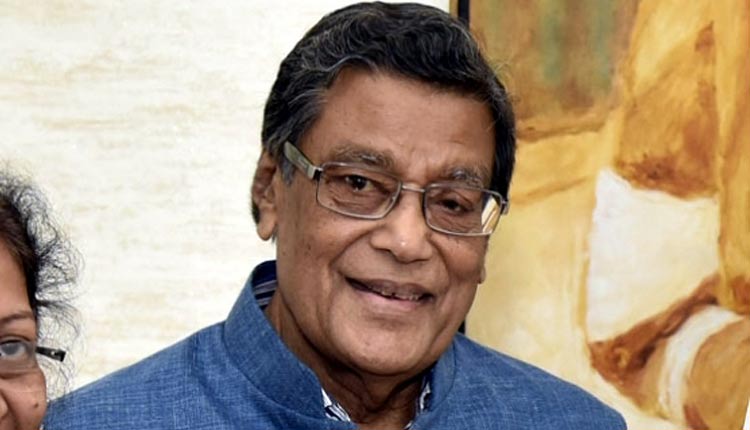 New Delhi: In a major reshuffle by the Centre among its law officers for the Supreme Court, the Appointments Committee of the Union Cabinet has approved the re-appointment of senior advocate Tushar Mehta as Solicitor General for a period of three years. Senior advocate K.K. Venugopal has also been reappointed to the post of Attorney General for India for a period of one year.

Senior advocate Pinky Anand and A.N.S. Nadkarni have been dropped as Additional Solicitors General, while the Centre has re-appointed Vikramjit Banerjee, Aman Lekhi, Madhavi Divan, K.M. Nataraj and Sanjay Jain — as ASGs for the Supreme Court for three years.

The committee also appointed as five ASGs for the High Courts for a period of three years: Yezdezard Jehangir Dastoor for the Calcutta High Court, Chetan Sharma for the Delhi High Court, R. Sankaranarayanan for the Madras High Court, Dr Krishna Nandan Singh for the Patna High Court and Devang Girish Vyas for the Gujarat High Court.

Senior advocates Anil Singh and Satya Pal Jain have been re-appointed as ASGs of the High Courts of Bombay and Punjab & Haryana respectively.

Offline Sale Of Liquor In Odisha From Tomorrow, Home Delivery To Continue