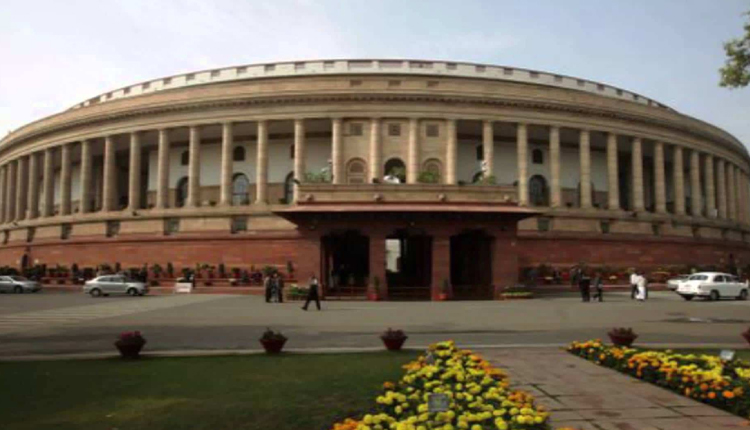 New Delhi: Construction major Tata Projects has won the bid to erect the federal Parliament’s new building in place of the colonial-era structure here in the national capital. As per the available information, Tata Projects bid an amount of Rs 861.9 crore.

According to a company spokesperson: “We have emerged as the ‘L1’ in the comprehensive bidding process and are first in line to be awarded this prestigious contract to construct the new building of the Parliament.”

The new Parliament building will come under the Central Vista redevelopment project. It will be constructed in close proximity to the existing Parliament Building and it is scheduled to be finished in 21 months.

“Tata Projects is honoured to be associated with this project and to accelerate India’s development,” the spokesperson told IANS.

The new Parliament is going to be a ground plus two-storey triangular-shaped building. The work for it is likely to start after the ongoing monsoon session of Parliament. The new Parliament building will have a built-up area of a whopping 60,000 metre square.

In what can be good news post-COVID when social distancing is the norm, both the Rajya Sabha and the Lok Sabha will have enlarged chambers in the new Parliament building. A parliamentarian today gets roughly 40 cm by 50 cm of space to sit while it will increase to 60 by 60 according to the new arrangement.

In fact, Mahajan had written to then urban development minister and now Vice President M. Venkaiah Naidu urging the same. In her letter, she had pitched saying, “On account of ageing of the Parliament House building and expansion in activities, staff etc, the building has shown signs of distress and over utilisation. Under the circumstances, there is an imperative need for the construction of a new state-of-the-art Parliament building.”

Interestingly, the matter was being talked about recently with certain members of the opposition questioning the funds required for this project. In fact, TMC leader Sougata Ray said, “You are ready to spend Rs 20,000 crore for Central Vista and you are taking away petty amounts from the MP”.