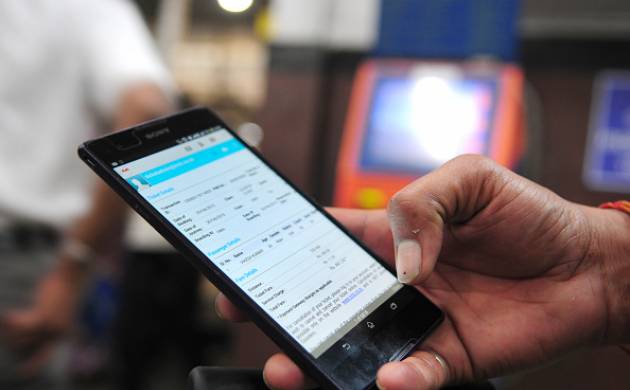 Balasore: In a major breakthrough, the Crime Branch sleuths recovered a hacking software along with railway e-tickets and arrested two persons after conducting a raid on a Travel Agent Company ‘Odisha Communication’ in Jaleswar of Balasore district.

The arrested duo has been identified as Nirmal Pandit of Taharapur area under Rupsa police limits and Sushant Kumar Dakua of Jaleswar Station Jaar area.

Acting on a tip-off that railway e-tickets were being booked illegally by hacking the railway software, a team led by Kharagpur CB official Suresh Kumar along with Security Control Inspector BK Yadav raided the Odisha Communication.

During the raid, the sleuths seized a hacking software estimated to be Rs 62 lakh, 12 e-tickets and Rs 23,000 hard cash. On further investigation, it was found that the accused possess four different bank accounts with deposits of more than Rs 2.5 lakh, sources said.

Sources claimed further investigation is on as it could be just the tip of an iceberg of e-ticket racket in Odisha; however, the CB officials could not be contacted on the issue.

It may be mentioned here that former Railway Minister Dinesh Trivedi had in August accused the government of misusing data collected from passengers by Indian Railway Catering and Tourism Corporation (IRCTC) and putting on hold its disinvestment.

Saying that it was a “threat to privacy”, Trivedi had said in Lok Sabha that this matter should be taken up urgently.

“Indian Railways has the biggest database in the world. And the government wants to tap the data that platform has collected. Privacy of Indian citizens must be protected. It is a threat to privacy as this data can be misused and manipulated,” he had told PTI.

11 Indians arrested for gambling in Nepal