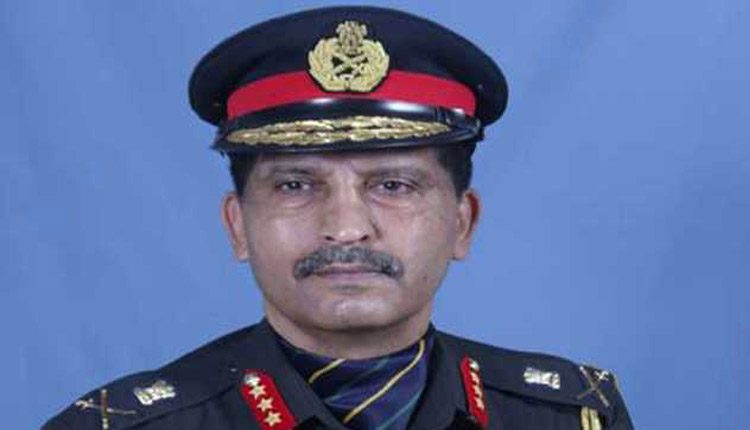 Lt Gen Saini, who was the Southern Command chief so far, will inspect a Guard of Honour before taking charge.

An alumnus of Sainik School, Kapurthala and the National Defence Academy (NDA), Lt Gen Saini was commissioned into the Jat Regiment in June 1981.

He commanded his battalion (7 Jat), a mountain brigade, a counter-insurgency force in Jammu and Kashmir, a corps in the western theatre and then the Southern Army Command.

As Southern Command chief, he steered the transformation of its operational philosophy to overwhelm the emerging threats and validation of many new concepts during training exercises.

He has also been weapons instructor in the National Security Guards (NSG) Training Centre, the senior directing staff at the National Defence College, New Delhi and the Commandant of the Indian Military Academy.

Lt Gen Saini had also served as the Deputy Chief Military Personnel Officer in UN Mission in Iraq-Kuwait, attended an exercise on peacekeeping conducted by the Global Peace Operations initiative in Mongolia and a counter-terrorism exercise in Australia.

Villagers, Maoists Face Off In Odisha: Security Beefed Up In ‘Swabhiman’ Area

Effectiveness Of COVID Vaccine May Remain Between 50-100%: ICMR