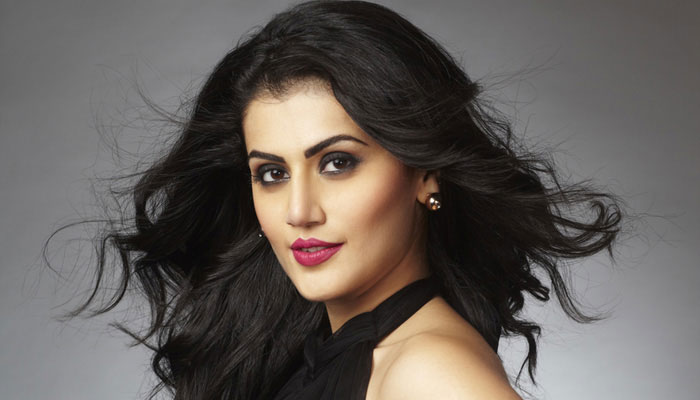 Mumbai: Actress Taapsee Pannu has recounted an incident when a man tried to touch her from behind.

“We used to go to the Gurudwara during Gurpurab and I remember there used to be stalls next to it that served food to people outside. The place used to be crowded in such a way that people would always end up bumping into each other. I had awkward experiences before this incident as well. But this time, I had an intuition that something like this would happen as I am going into that kind of crowd. I was mentally prepared for it until I felt a man trying to touch my backside. That’s when I realised that this has happened again,” Taapsee shared while having a conversation with Kareena Kapoor Khan on the latter’s show “What Women Want 2”.

Taapsee was brave enough to defend herself and she give that man a hard lesson.

“This was followed by an instant reaction. I grabbed his finger twisted it and moved fast from that area.” she added.

The episode, featuring Taapsee, will air on on 104.8 Ishq FM.

Road Safety Subject In Class-10 Syllabus From Next Year