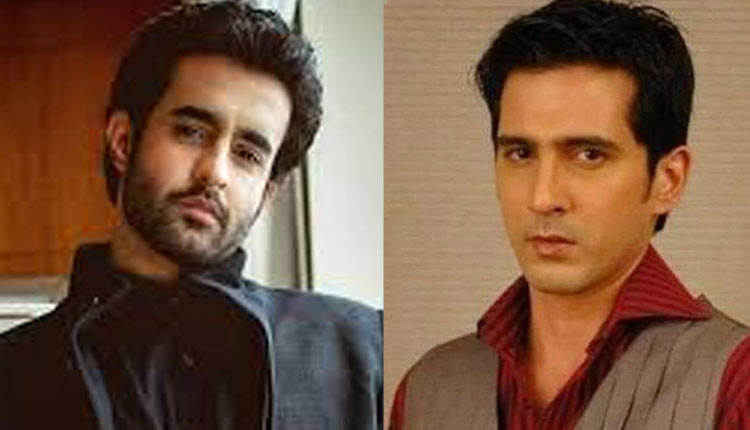 Mumbai: Actor Satyajeet Dubey says he will always be indebted to late actor Samir Sharma for tipping him off about a role in the early phase of his career. Satyajeet has tweeted of the day, when a chance encounter with Samir followed the late actor helping him bag an acting project.

“I had bumped into him once at this bookstore that used to be in infinity mall called Landmark, I was 18, new in Mumbai. I recognised him from his television work. He smiled and I said ‘hi sir’ He asked me ‘are you an actor?’ I said ‘yes’. Then he replied saying ‘there’s a tv production house called SphereOrigins across the road, they’re looking for a young boy like you for a TV show, why don’t you go and test for it?’ I said ‘thank you, i must’ & he said ‘all the best, hope you get it’ and we both went our ways,” Satyajeet recalled.

He added: “I immediately crossed the road, met the casting director, auditioned and got the part. It was nothing big, a 6-day job and I got paid 18k but back then it was a big deal for me. It helped me sustain for one more month.. thanks to Sameer.”

Satyajeet described Samir as a “kind” and “gentle” person.

“He didn’t know me at all. But he was gentle and kind to me, and gave me a direction. Years after that he worked on a film called ‘Ittefaq’ where my sister was working as an assistant director and she spoke about this actor very fondly, till this point I didn’t even know his name.

“Quite stupid of me, I know. Nevertheless, finally I got to know his name and remembered him fondly for helping me out, guiding me or however you want to put it. Sameer Sharma was a kind, gentle soul. I’ll always be grateful to him, will remember him with love and fondness,” he recalled.

Samir, 44, allegedly committed suicide. He was found hanging on Wednesday night from the kitchen ceiling of his residence in Malad West.

Expressing his grief over Samir’s death, Satyajeet wrote:” Today when I read about his passin away,all the memories,small little details of that brief meeting with Sameer that was lost in some corner of my memry re-emerged.That’s the beauty of people like Sameer,they touch you with their kindness and sensitivity. Thank you for makin my life better with your existence.”

Rest in Peace brother 💔 #SameerSharma
I had bumped into him once at this bookstore that used to be in infinity mall called Landmark, i was 18, new in Mumbai. I recognised him from his television work. He smiled and i said ‘hi Sir’ He asked me ‘r u an actor?’ I said ‘yes’
Conti.. pic.twitter.com/r3DF7w5zLu

I don’t know much about Sameer,but he’ll be alive in my heart and memories because of who he was,just through that one meeting he left this life long impact,helped me,taught me the importance of being kind and goodness.Gone too soon.Indebted to your soul, shall carry it forward.