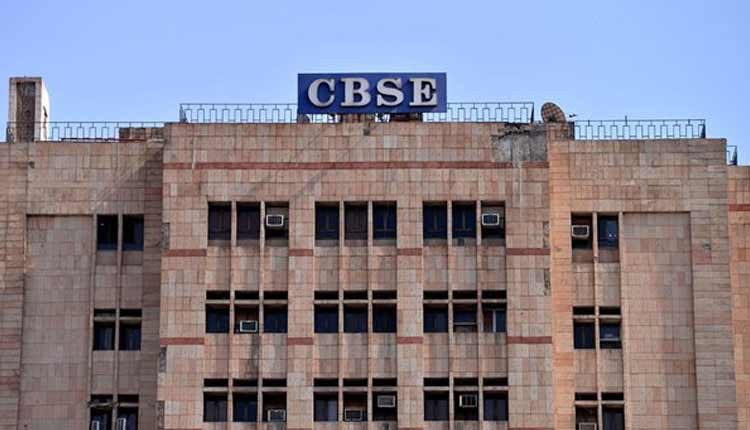 New Delhi: The Central Board of Secondary Education (CBSE) has given a boost of 32 marks to students from Science stream of Class XII who scored 84% or less in each physics, mathematics and chemistry papers.

As part of moderation process, the CBSE granted up to 11 marks each in physics and mathematics, 10 in chemistry, six in political science and five each in economics, biology and business studies, reported Times Of India. The CBSE also moderated sociology and geography marks by two and one, respectively.

The report did not mention about the details of the moderation exercise in other CBSE regions apart from Delhi.

The CBSE result committee takes a decision to grant extra marks to some students for a variety of reasons as part of the moderation process.