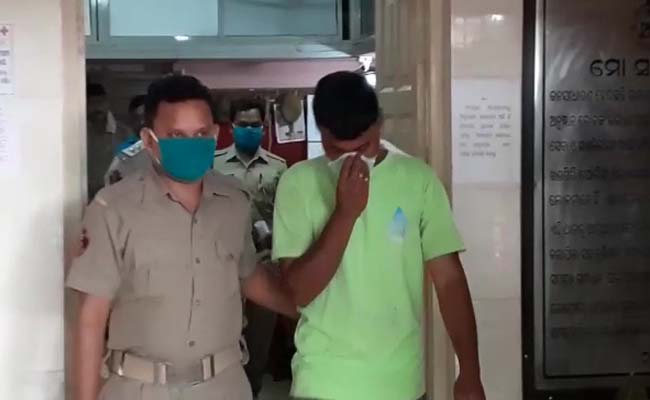 Bhubaneswar: The Commissionerate Police on Saturday arrested a youth along with his associate for allegedly making amorous advances towards a girl by posing as a police inspector.

A team of Khandagiri Police arrested the youth from Badagada area of the capital city, Bhubaneswar in connection with the incident and also nabbed his aide who is working with a local media company.

According to the complainant, who is stated to be rape-survivor, the prime accused made contact with her posing as the Inspector-In-Charge of Khandagiri Police Station and asked her to hush up the case. He also allegedly proposed his love to the girl.

The matter came to light after the girl becoming doubtful, approached Khandagiri Police and lodged a complaint.

Later, Khandagiri Police launched an investigation into the incident and arrested the youth. Upon interrogation, the involvement of another youth, who had helped the prime accused, came to fore, following which the cops also nabbed him and forwarded both of them to court.

Even though police have not revealed any details, sources said there are several cases are pending against the associate of the prime accused.

Earlier on Friday, the Twin City Police had nabbed a lady for cheating people by posing as an IPS officer.