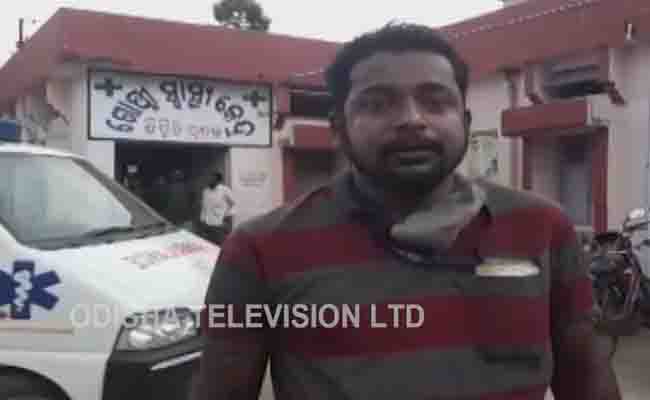 The victim employee has been identified has Pramod Bhanja. He has been admitted to Tihidi Community Health Centre and stated to be stable now.

As per reports, Bhanja was going to deposit the money in UCO Bank’s Tihidi branch when three persons on a bike attacked him with a wooden stick and sharp weapon. Later, they snatched away the money bag from Bhanja and fled the spot. It is stated that the motorcycle used in the crime had no registration number plate.

Some locals present at the spot rescued Bhanja and rushed him to Tihidi CHC.

“I was going to deposit Rs 10.80 lakh in the bank when three persons with their faces covered attacked me from behind and fled with the money bag,” informed Bhanja.

Subsequently, a police complaint was lodged at Tihidi Police Station following which an investigation has been launched in connection with the incident.

Even as Bhadrak district has been declared COVID-19 red zone in a fresh notification issued by the State government yesterday, three persons moving on a bike has raised doubts on the implementation of lockdown norms in the district.