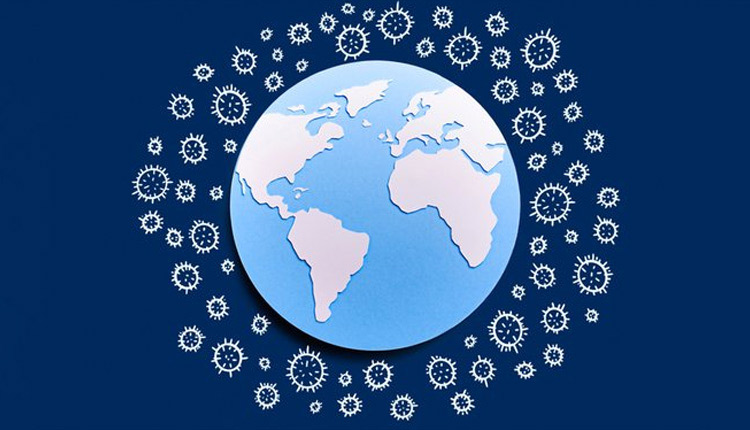 Washington: The total number of global coronavirus cases has topped 60.8 million, while the deaths have surged to more than 1.42 million, according to the Johns Hopkins University.

In its latest update on Friday, the University’s Center for Systems Science and Engineering (CSSE) revealed that the current global caseload and death toll stood at 60,860,169 and 1,429,733, respectively.

Brazil currently accounts for the second highest number of fatalities at 170,769.

Nearly 90,000 Americans infected with the novel coronavirus are currently hospitalised across the US, reaching an new all-time high for the 16th consecutive day, according to The Covid Tracking Project.

Thursday’s grim milestone comes as the US still accounts for the world’s highest number of Covid-19 cases and deaths, making it the worst-affected country.

In its latest update, the the Johns Hopkins University revealed that the country’s overall caseload and death toll stood at 12,879,861 and 263,413, respectively.

On Wednesday, the country reported new 2,284 fatalities, the highest since May 7.

The US Centers for Disease Control and Prevention (CDC) predicted that the number of newly reported Covid-19 deaths will likely increase over the next four weeks, with 10,600 to 21,400 new fatalities likely to be registered in the week ending December 19.

The third wave of Covid-19 deaths in long-term care facilities has continued, as cases increased at twice the rate of the nation’s total cases, The COVID Tracking Project revealed on Thursday.

States across the US reported a 50 per cent increase in new long-term care cases, 46,153 new Covid-19 cases this week alone.

Nearly half of these deaths occurred in the Midwest, according to the tracking project.

While the Midwest remains the epicentre of long-term care facility outbreaks, accounting for 39 per cent of new cases, the crisis stretches beyond the Midwest.

As Covid-19 continued to sweep the country, each region reported their largest increase of long-term care cases in the past four months, according to the tracking project.

“With winter approaching and case numbers higher than ever before, existing safety measures will not adequately protect this vulnerable population,” said a report of the project.

Nagarjuna Besha Of Mahaprabhu Gets Underway After A Delay Of 3 Hours!